The #2 Ranked Country Club in the USA 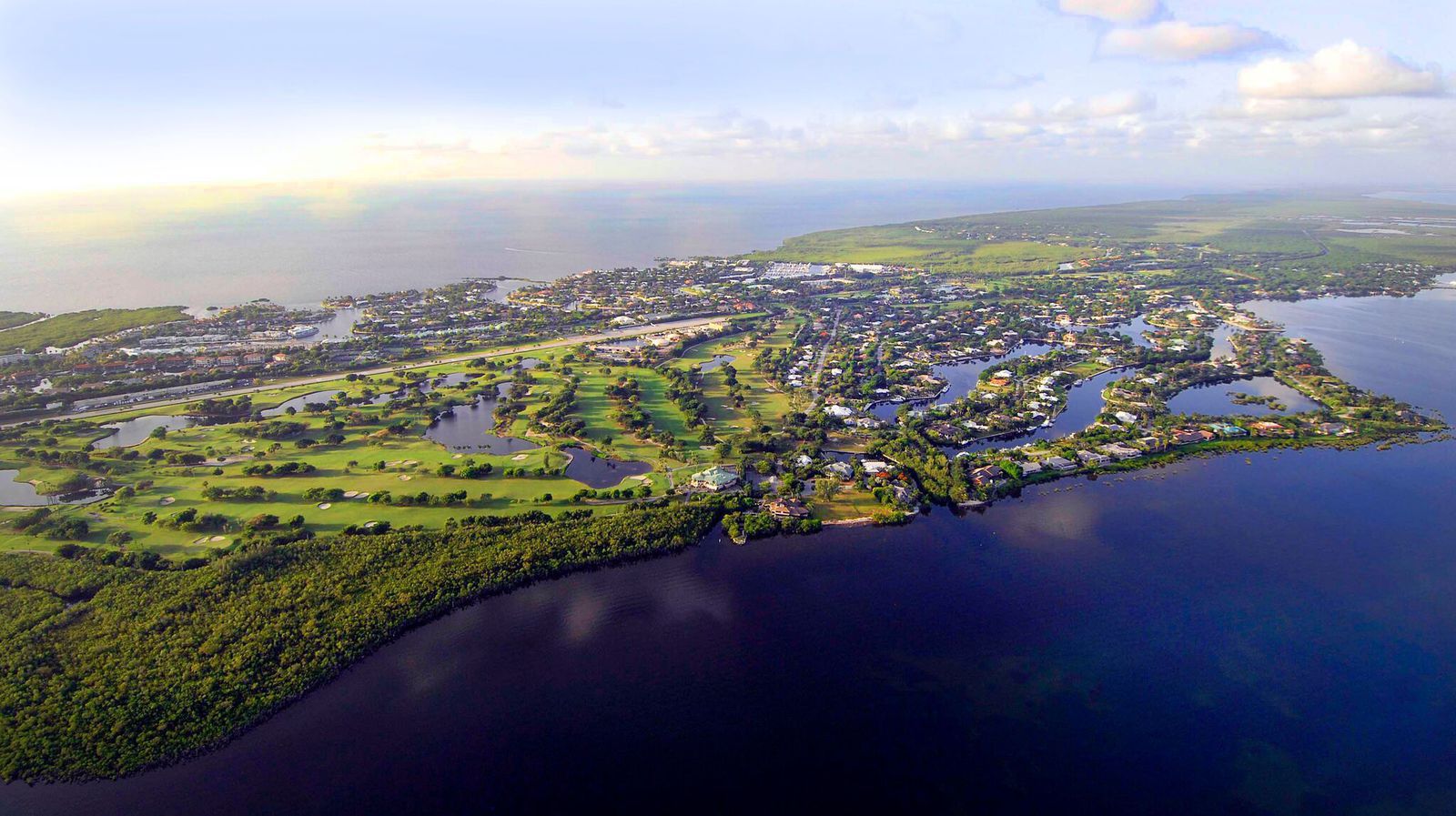 A Very Special Place To Live

I count my blessings every day. Our family has loved living at Ocean Reef for over 32 years. My daughters went to school here and were both married at Ocean Reef. I am proud to say that Forbes Magazine reported that Ocean Reef has been honored by Platinum Clubs® of the World (2018-19) not only as the #2 Country Club in the US, but also the #12 Club in the world. All of the wonderful amenities of our club have made Ocean Reef a very special place to live, a place that is safe and secure. When you add the tax and estate benefits of living in Florida to the equation Ocean Reef is the perfect place to call your primary residence.

Four generations of Ocean Reef families and their guests benefit from the safety and security that has been put into place to protect US Presidents and foreign dignitaries including Richard Nixon, Bill Clinton, George Bush (41 & 43), Barack Obama, Mikhail Gorbachev and Francois Mitterrand. Each visit required state-of-the-art security that has stayed in place to protect us all.

In a recent Bloomberg article, Jonathan Levin stated that, “In New York the tax law limits deductions for state and local taxes, including property tax, to $10,000. Under the new rules, a New Yorker with $10 million in ordinary income and a $10 million home would have saved $1,173,278 in total taxes by relocating to Florida on Jan. 1, 2018, when the law took effect. That’s an increase of $431,682, or 58 percent, from 2017, according to the Tax Institute at H&R Block.

Jonathan Levin also mentioned that, “Sales prices for Florida luxury homes rose 5 percent on average in the third quarter from a year earlier and have outperformed the U.S. luxury average for four straight quarters. The number of home sales for the priciest market segment rose 6 percent in those three months from the year-ago period, even as they shrank 0.7 percent nationally. The outperformance came against the backdrop of rising mortgage rates and already-daunting prices in much of America.

Cristobal Young, a Cornell University sociologist and author found that Florida is the most successful of the zero income tax states at attracting millionaire migration — by far. If you strip Florida out of the national data, evidence of rich people moving from high- to low-tax states essentially disappears, he found. That could mean Florida simply has more attractive weather and golf. Alternatively, he wrote, it may mean that Americans only need one tax haven, and Florida, having seemingly won the competition, now benefits from a critical mass of wealthy people who are innately drawn to one another”.

Living on The Reef

I have been delighted to represent many of the finest families at Ocean Reef to fulfill their dreams of living on the Reef. I invite you to visit my website to view my exclusive listings and every Ocean Reef Listing. Ocean Reef has a wonder mobile app, which I highly recommend, as does Ocean Reef Club Sotheby’s International Realty.