Taste of the NFL

As you read this, millions of people in America are struggling with hunger. In fact, 1 out of 6 people in our country face this serious issue – many of them are children and seniors. For over 25 years, Taste of the NFL has been working to kick hunger. While we’re proud to report that we’ve raised more than $25 million during that time, we’re saddened to report that the need to do more is greater than ever. We hope you’ll support our efforts by becoming a contributor or partner in our mission.

Taste of the NFL Mission

To address the needs of the hungry and homeless by raising awareness and money through special events and programs.

Each year, net proceeds from the Taste of the NFL’s programs and events are donated to designated Feeding America affiliated food banks in each of the 32 NFL team cities, as well as other select hunger relief organizations 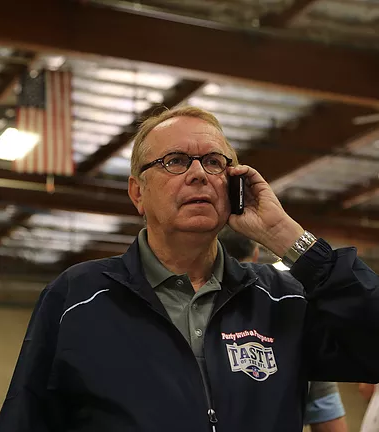 TNFL Founder and culinary entrepreneur, Wayne Kostroski, has led this charge since 1992.

The Super Bowl eve TNFL event is attended by numerous celebrities and America’s business elite who share in our belief and join in our efforts to eradicate hunger. It is covered by local and national media outlets like Today, ESPN, Good Morning America and others.